Skip to content
So I had TONS of fun on this shoot. Better, though, is how much I learned about interacting with people. Modeling is the toughest when it comes to dealing with people’s attitudes and emotions. We were doing hair & makeup in a “public” place and ended up getting kicked out before Robby could finish my hair (with heat). He was fabulous, though and finished my look in 49 degree weather while others complained about the weather.  It was freezing. One of the models, Natalia, was wearing a sleeveless dress, but she worked it and her pictures came out AMAZING.The funnest part about this project is that it’s a photoshoot and a film. We get to do both in one day. While it certainly is a lot of work, if it’s what you like to do, it’s amazing. As a rookie, I get to train myself in two different areas #AtTheSameDamnTime.
I want to be a threat. I want to be able to do everything well. I’ve really just begun to get comfortable in my own skin, so I throw myself into as much as possible. The more you work on something, the better you get. But, you have to be willing to put up with BS before you get to the big leagues. Fact is, I won’t have my private dressing room with white roses and a spritz of Chloé for a while… but when I do get it, I’ll derserve it.
Hope you enjoy the photos & film. I’m not super awesome, but I’m close.  & Yes, the photos below are all of myself because I promote myself. If you want to see everyone (they’re amazing, too) please CLICK HERE.
#LiveYourLife
#RealizeYourDreams
#DoWhatYouWannaDo
Casting: J T Gaze
Hair: Robby L Wilson
Makeup: FacesByAsha.com 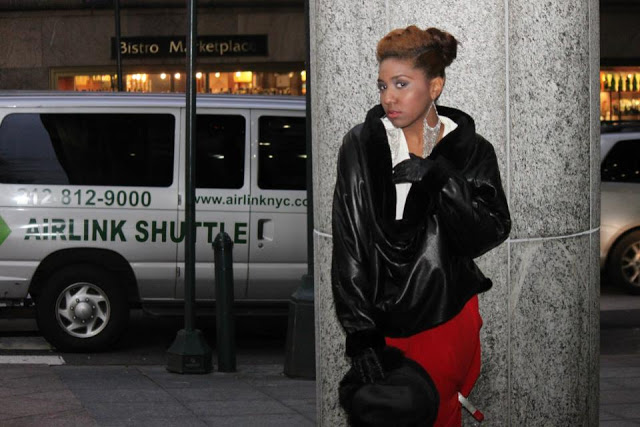 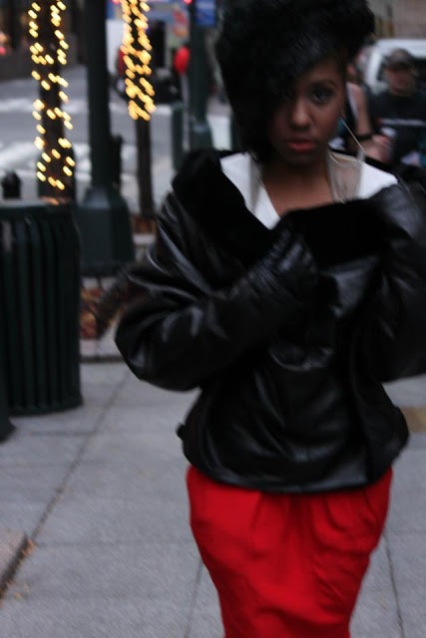 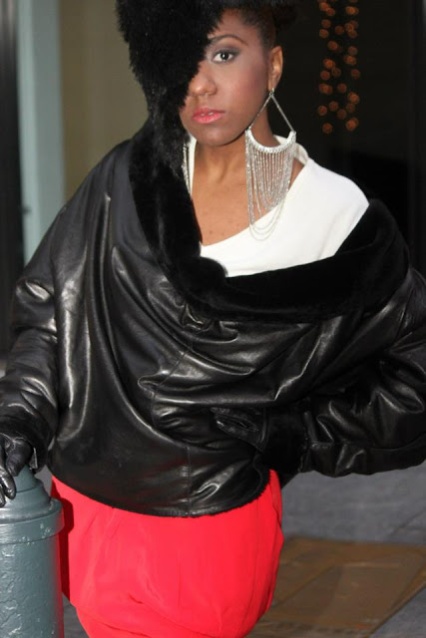 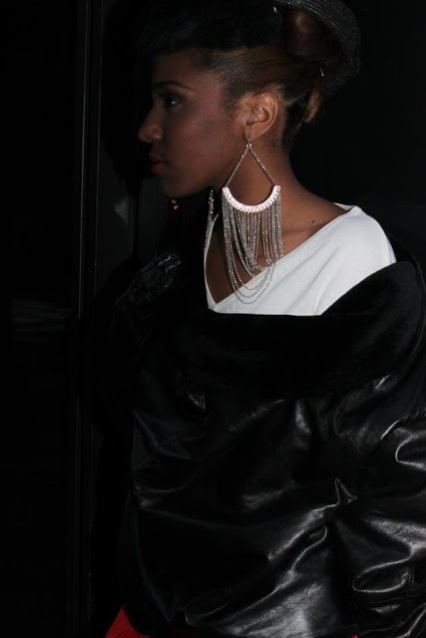 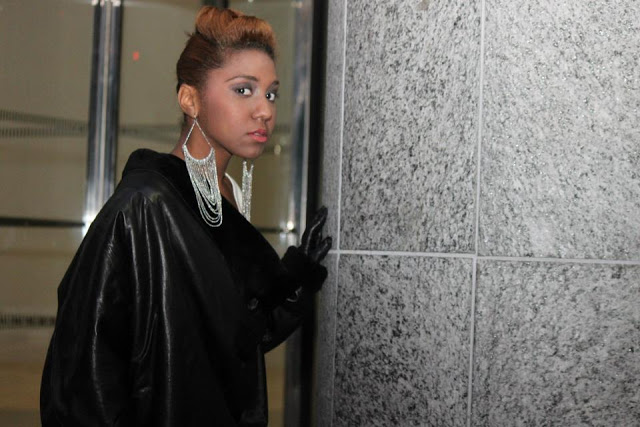 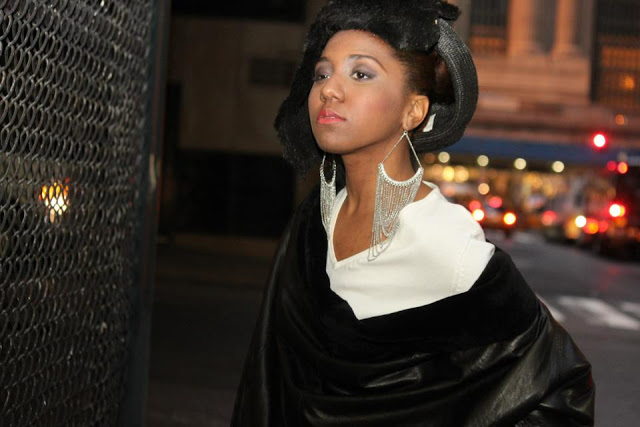 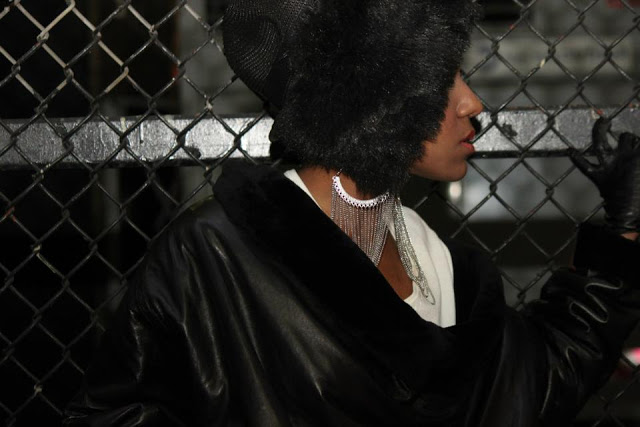 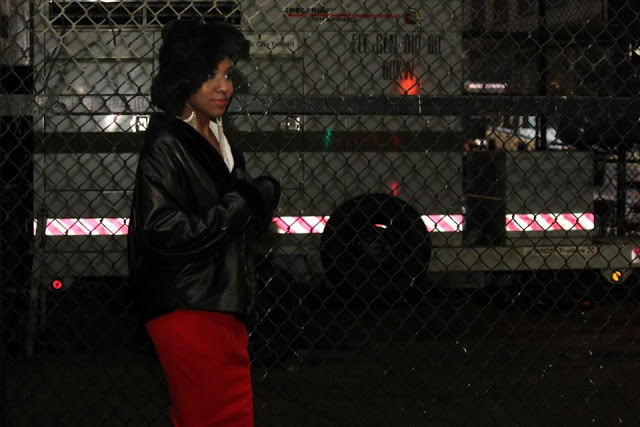 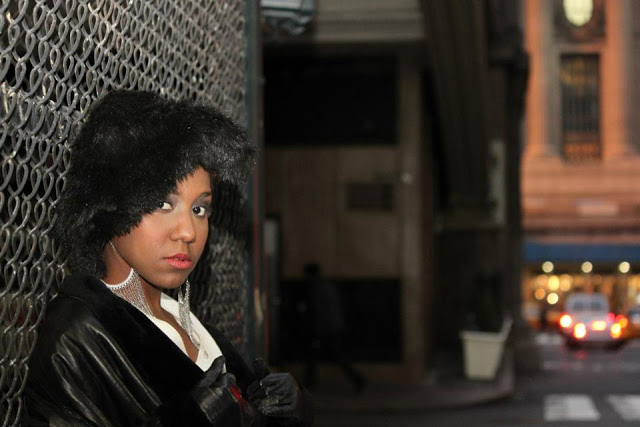