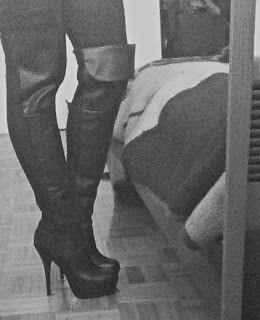 I got these for New Year’s. I must have gone to 15 different stores. I promise I went to every shoe store on 7th, 8th and 9th between 34th & 42nd -_- (I found $15 on the floor, though so 🙂 lol) Then I went to Soho. & Ended up at Steve Madden on Broadway. I’ve spent the past month not knowing where I bought these boots –even though they were Steve Madden. See, I’m admittedly a label whore. With that said, I walk around and try to buy the best bang for my buck. I wouldn’t go into Steve Madden on purpose, but my eyes were simply scanning windows. There’s nothing wrong with Steve Madden, their just not the best quality, in my personal opinion. They’re a good pair though. If you treat them right, they’ll hold up. & at the lest, they’re real leather. That’s key. If you’re going to drop on a shoe, make sure it’s leather. It’s fine to focus on who  to buy from, but people forget to pay attention to what  they’re buying. I’m talking longevity. Think long-term. & I love these boots, but they hurt more than I’d like. It’s probably because Steve shoes tend to have a sick incline so all the pressure is on the front of your foot. That shit hurts, Steve. These ain’t walkin’ shoes. #PureStuntin.
Thing is, I really just needed black thigh-high boots. I wanted them Stilleto. Black. & Leather –and that was easy t find but I wanted them thigh-hiiiiiiiigh. I love wearing dresses, but it was cold as fuck on New Year’s (I’m sure you all recall). I needed to be warm, yet sexy 😉 On the other hand, I wanted to be able to wear them again –and look presentable. Especially since my inspiration for my New Year’s outfit was Pretty Woman. That’s one bad bitch. *shrugs* 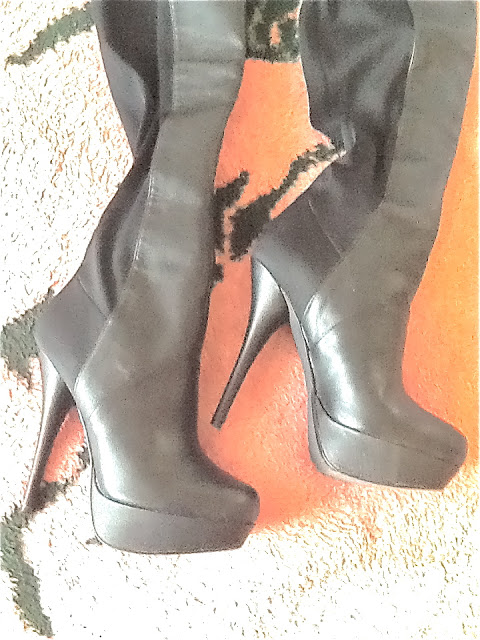 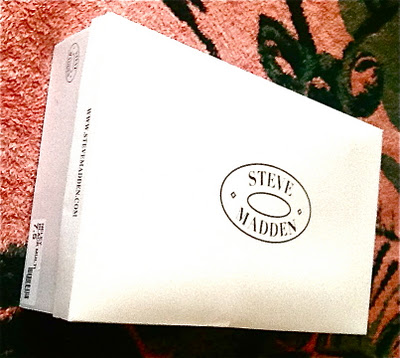